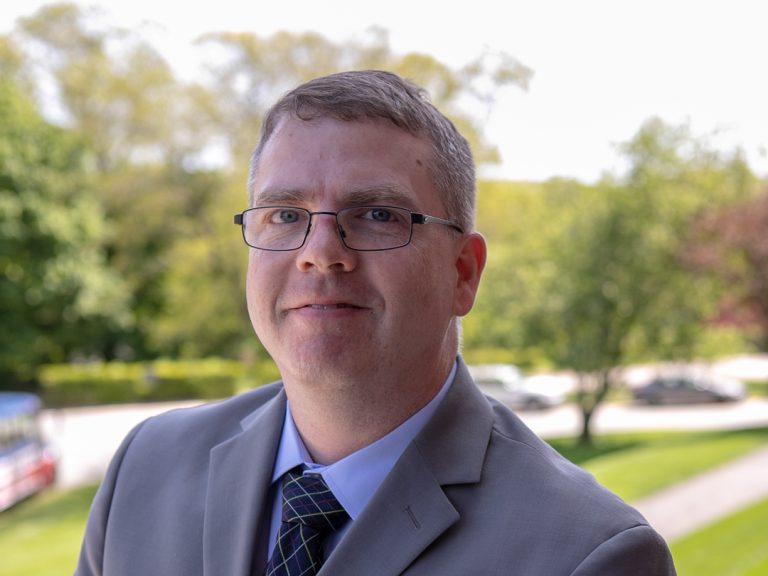 Edwin Burke has been a teacher at Mount Saint Charles Academy since 1992. He has taught religion, Spanish and History throughout his career. In 2003 he was appointed an Assistant Principal and was appointed Principal in 2009. He has recently been re-appointed to Assistant Principal so that he can focus more on campus ministry. He graduated in 1992 from St. Anselm’s College with a Bachelor of Arts Degree in History, and then he went on to receive his Master’s Degree in Education from Providence College. Mr. Burke is a member of NASSP, RIASP, ASCD, RIASCD, RISSA, and RIACSSA.