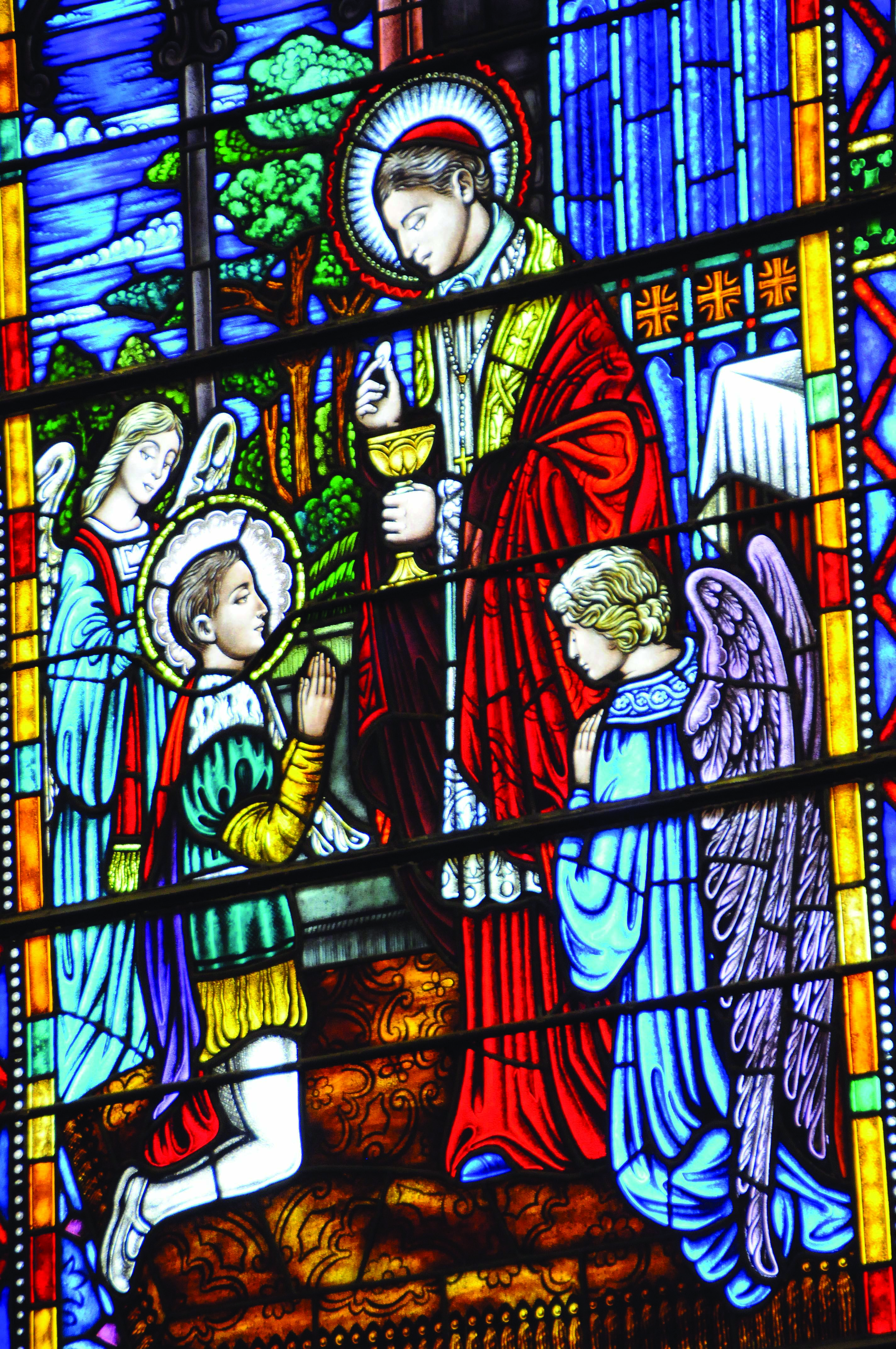 Woonsocket at the close of the 19th century

By the close of the 19th-century, a vast number of Canadians had migrated to the mill town of Woonsocket, Rhode Island. The Franco-American clergy of the area believed one of the primary ways they could these immigrant families was by educating the young, preserving the French-Canadian language and culture, and encouraging the Catholic faith.

Monsignor Charles Dauray, pastor of the Precious Blood Parish, took the initiative and laid the foundation for educational institutions that would serve his parishioners. He invited the Brothers of the Sacred Heart to help advance part of this dream by staffing a school.

Mount Saint Charles Academy was incorporated in 1919, and opened its doors on September 14, 1924 to both boarding and commuting students, and Brother Josephus SC served as the first principal. The school ownership was eventually transferred to the Brothers of the Sacred Heart in the 1930s, and become one of the flagship schools owned or staffed by the Brothers in New England.

The evolution of MSC

Each step taken by the academy is a further realization of that initial dream of Msgr. Dauray and Brother Josephus. From a boys boarding and day school to a co-educational junior-senior high school, the academy has grown and prospered with the times. The addition of 6th-grade education to the academy in the fall of 2015 has aligned the academy’s grade structure with schools in nearby communities. In the spirit of Brother Josephus, each succeeding principal has improved the school and its extracurricular programs.

Mount Saint Charles has embarked on a period of programming and facilities expansion. Building on a solid legacy of 95 years, we’re adapting to change while retaining our Catholic values and the “Mount” character. We’ve added new facilities to meet the evolving needs of today’s students. We’ve overhauled the computer lab and expanded our library with a coffee shop/cafe area, where students can gather to study and socialize. A new amphitheater adds space for outdoor dining and events. On the programming side, we’re expanding our already extensive Advanced Placement program with the Capstone Diploma program, which teaches essential communication and analysis skills.

We’ve transitioned from a guidance counseling system to a school counseling model, which puts a new emphasis on teaching interpersonal skills and building deeper counselor/student ties. Our hockey program – winner of 44 state titles – is shooting for national prominence with the hiring of a championship-winning coaching staff. Two Mount graduates who played in the NHL have returned as coaches and advisers for the hockey program. A 12-time Ivy League championship-winning coach has signed on to run our girls soccer program. Our new, The Sur la Glace skating program, coached by a quadruple U.S. gold medalist, along with our varsity equestrian team increases our appeal to new pools of student athletes. In addition, we’ve partnered with a local gymnastics training center to offer specialized training and education to elite, student gymnasts.

Mount is on the move. Come and be a part of Mount Saint Charles Academy’s future!