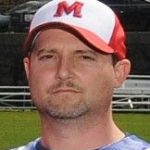 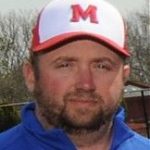 Paul Jacques finished his second year as the varsity baseball coach here at Mount.Â  Jacques spent multiple years serving under the direction of former coach Tom Seaver as varsity assistant head coach.Â  He was a part of the coaching staff for the 2009 & 2010 State Championship Seasons. During his time with Coach Seaver they […]